← more from
GroundSwell Music
Get fresh music recommendations delivered to your inbox every Friday.
We've updated our Terms of Use. You can review the changes here.

Vanguard of the Young and Reckless 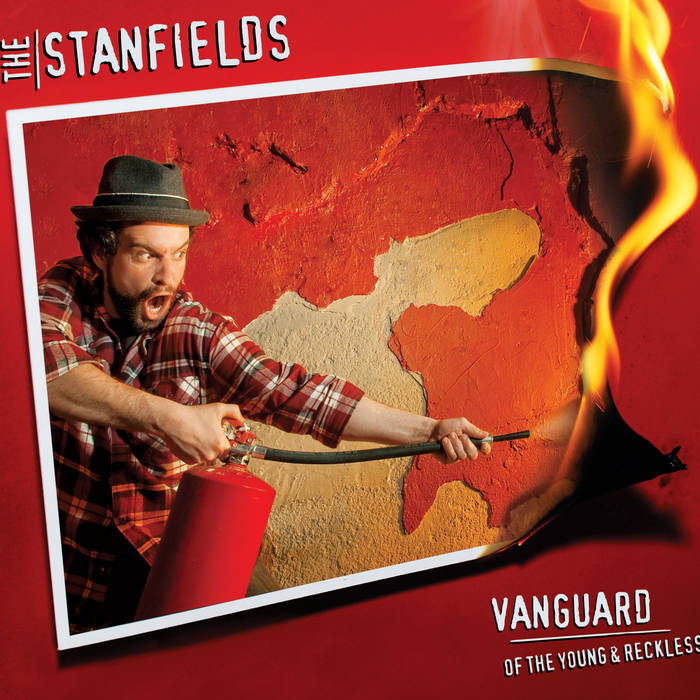 timsessions Best version of Federal Hall I have ever heard.

Jojo Braune Incredible melodies
Great on CD/Vinyl, but even greater on stage - the greatest on stage! Favorite track: Jimmy No More.

This album is a survey course of our influences. Yep. We even used to play country music. Still do, but used to as well.

The Stanfields are a Canadian rock music group, based in Halifax, Nova Scotia.